We have always dedicated our efforts to maintain the quality of the environment in which all of our members train and ensuring that everyone “gets better together.” New Breed Training Center is the culmination of what has been years of dedication, hard work, and friendship. We are happy and honored to share what we’ve learned with you. 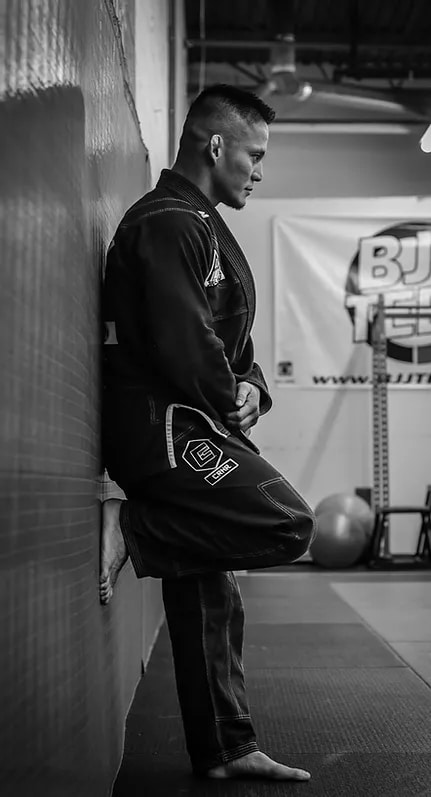 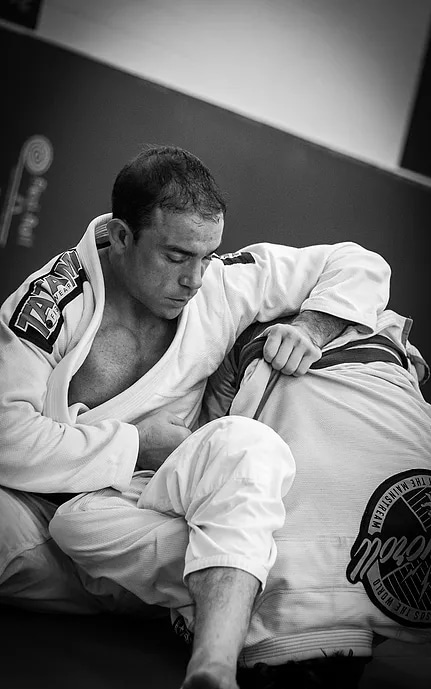 Samuel Spiegelman (Sam) holds a master’s degree in exercise and sports science and a black belt in Brazilian Jiu-Jitsu. During his time training Brazilian Jiu-Jitsu, he realized there was a need for training information specifically for the Brazilian Jiu-Jitsu practitioner. This gave Sam the opportunity to combine his knowledge of exercise science and BJJ to provide practitioners with training information designed for them. Training programs designed by Sam focus on improving the necessary requirements of the sport, proper nutrition, mobility, and lifestyle habits. It is Sam’s goal to provide Brazilian Jiu-Jitsu practitioners with everything they need to keep training for a lifetime. Sam has been featured in many publications including professional journals, podcasts, and magazines. You can read or listen to some of his interviews from the links below. You can find Sam at New Breed Training Center doing what he loves on the mats teaching classes and working with athletes to improve their performance and health. 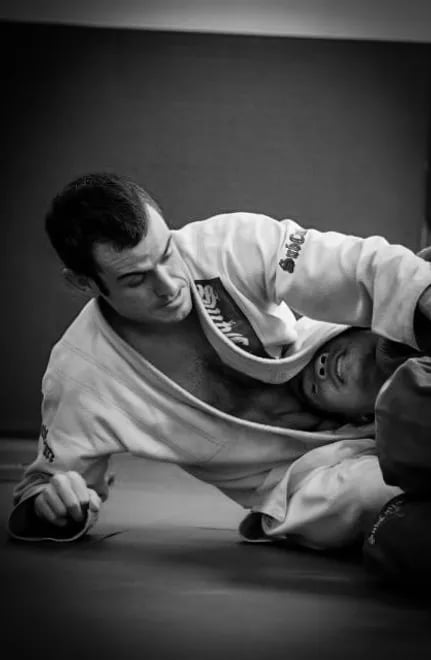 Merchant Adams is a black belt in Brazilian Jiu-Jitsu under Mark Vives. He began learning jiu-jitsu in Santa Fe, New Mexico with Alberto Crane in 2004 prior to joining New Breed Training Center over 10 years ago. Beginning his training later in life, Merchant brings a particular focus on staying active and competitive as an older grappler. He typically instructs beginners classes as well as the long-standing Sunday morning class at New Breed Training Center. He is an avid competitor and ranked IBJJF black belt with notable wins at the local and national level. Originally a trained artist, Merchant changed his career in 2011 and is now a nurse practitioner with his own business in primary care. 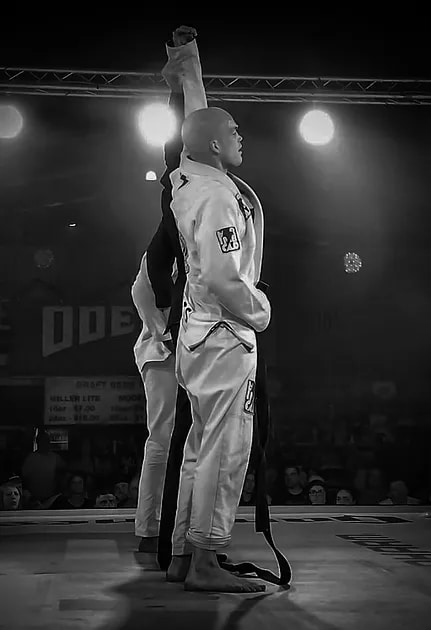 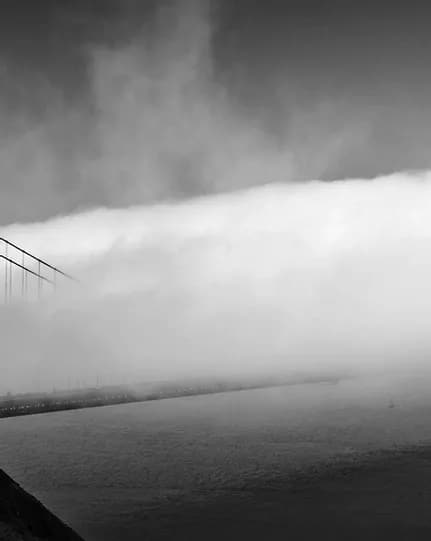 Vincent Levin started Brazilian Jiu-Jitsu in January of 2006 and has been on the mat ever since. He received his black belt in December of 2015 and is known for a top pressure game, but is also known to have a strong bottom game as well. Brazilian Jiu-Jitsu to Vincent is all about the proess, and he believes that Brazilian Jiu-Jitsu gives you life skills and teaches you more about yourself. Vincent is a multiple-time IBJJF medalist in both Chicago and New York.

Here is a shortlist of Dan’s accomplishments:

Mykee vives started Brazilian Jiu-Jitsu in the New Breed Training Center children’s program and has fallen in love with it ever since. She believes Brazilian Jiu-Jitsu is an amazing tool to grow confidence and provide a close-knit sense of community. Mykee has medaled at various tournaments in both the Chicago-land area and in the Philippines and is now happy to be one of the instructors in the very program she started in.

Benny Dall started training in Brazilian Jiu-Jitsu in 2008 as a way to help him stay out of trouble as a teen. Since then, he has discovered all the amazing ways Brazilian Jiu-Jitsu can help kids and teens with their confidence and courage on and off the mats. He truly believes Brazilian Jiu-Jitsu is a very valuable and reliable tool for everyone of all ages. Not only does he compete in various tournaments and superfights, but coaching and training with others has become a great and amazing joy that he plans on doing forever.

Are you interested more in what Martial Arts has to offer you?

Want to learn more about our programs?

Sign up today to receive news on up and coming programs and schedule updates!